Despite their well-earned reputation as one of the world’s most destructive pests, termites aren’t all bad. They actually have an important role in both the food chain and the circle of life and are thus an essential part of the environment – as long as they’re not on your property, that is. Once they invade your home or business, they go from natural wonder to nightmare. Below, we’ll discuss a little about termites, their place in nature, and some early warning signs that they’ve decided to leave the wilderness for the much cushier wooden structures on your Raleigh property. 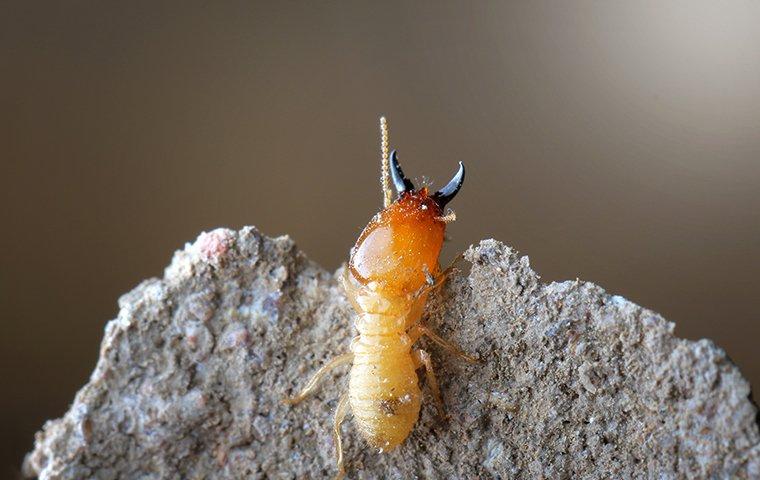 So What Are Termites Good For Anyway?

Despite the fact they cause billions of dollars in destruction per year, less than five percent of the termite population is responsible for this damage. Most termites stay in their lane, where they play a crucial role in the important process of decay. They do this by ingesting cellulose from dead plants and converting it to nutritious waste that goes back into the soil to be consumed by living plants. By eliminating kindling like dead wood and plant refuse, termites can even help cut down on forest fires.

Termites also provide staple food for a lot of different animals. Like many insects, termites are a foundational building block of the food chain, and if they were to go extinct all of a sudden, they’d take a lot of the species that depend on them down with them. Animals that eat termites include bats, birds, spiders, lizards, frogs, and of course anteaters. Even people have used termites as an easy source of protein throughout our collective history!

Even though termites are great for the environment, you still don’t want them in your house. Yet keeping them out can often be an issue. This is partly because they’re tough to spot when they first invade your property. Since termites stay in their nests for most of their lifecycle, they can usually invade your home without your knowledge and fly under the radar for months and even years before you finally figure out they’re there. If this happens, they’ve probably already done a lot of damage.

Since early warning signs are tough to spot, it’s important to get annual termite inspections from a professional pest control service. Technicians have the tools and training to spot signs of termites much earlier than the average homeowner can. Once you spot termite signs yourself, it’s almost always too late to avert at least some damage. Signs you can watch out for include:

What To Do If You See Signs Of Termites

If you spot termites, it really is an emergency. Unlike other pests that might just be annoying, termites can do severe enough damage to your property to render it unlivable. What’s worse is that it’s just about impossible to get rid of them on your own. The best thing to do is call the professionals. Here at Pest & Termite Consultants, our expertise is built right into our name! We’ve been providing swift and effective termite services to the Raleigh area for almost thirty years. If you’re worried about termites on your property, give us a call at (919) 870-8003 or visit our contact page to schedule your service today. 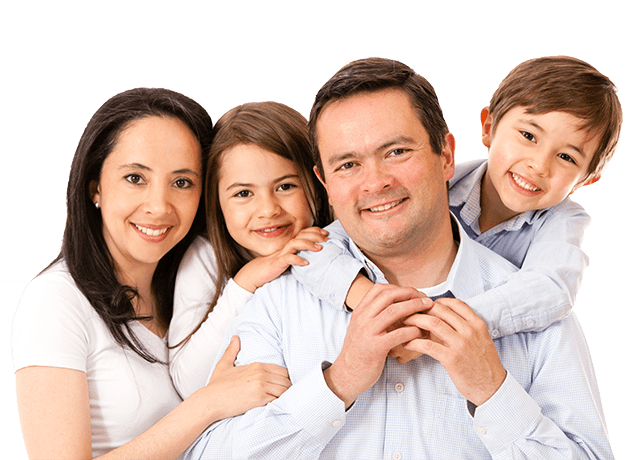 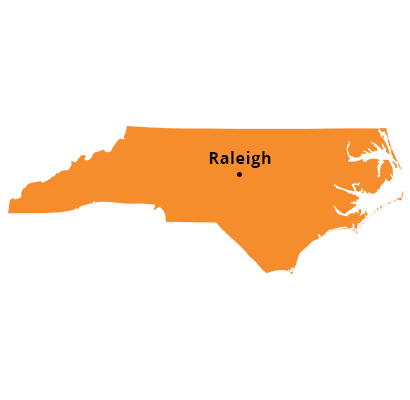 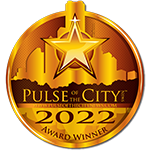